From cabin to Alpine lodge – a story in its own right.

To the mule drivers, Jochpass had been, for centuries, the most direct route between Meiringen and Engelberg, as many documents left behind by people on their journeys from the Bernese Oberland to Engelberg confirm. Before 1936, all there had been was a simple shelter on the Bernese side of the mountains, built to protect hikers against the sometimes surprisingly inclement weather.

In 1935, mountaineering enthusiasts in Stans founded the Nidwaldner Bergklub NBC (Nidwalden Alpine Club), chaired by the young photographer Leonard von Matt, who initiated and drove forward the idea of building an Alpine Club cabin. The members of the Trübsee alp cooperative, at their general meeting of January 23, 1936, granted the request of selling 200 m2 of land to Leonard von Matt personally for the construction of a Club cabin at Jochpass. Master carpenter Walter Lussi from Stans completed the Alpine cabin in the same year within only two months, allowing  Leonard von Matt to open it on September 25, 1936, supported by the cabin warden couple, Berta and Ignaz Odermatt-Scheuber.

The construction of the Jochpass chairlift made the lives and work of Berta und Ignaz Odermatt-Scheuber – affectionately nicknamed “Jochpass-Nazi” and “Jochpass-Bethli” by their guests – a great deal easier. And it quickly caused the influx of visitors to grow exponentially.

The rapid increase in the number of visitors necessitated an expansion of the Alpine lodge. The anteroom, the kitchen and the dormitory were enlarged, the roof was raised, and another floor was inserted. The lodge's warden couple moved into a larger room. The deck was made wider, and the restrooms were expanded. The spring located east of the Alpine lodge at the foot of the Ochsenhorn was tapped in order to meet the increased demand for water. Water was often in short supply at the Alpine lodge. In winter, when there wasn't enough water, the lodge's wardens would knock a hole in the ice of the nearby lake and carry the icy, clear water to their water bin in a milk churn, often assisted by their guests and, during the Second World War, by the soldiers stationed at Jochpass to man the weather station, measuring snow heights and recording avalanches. During the summer months, in particular those of the dry years, 1947 and 1949, water had to be carried from afar, i.e. Engstlen, to Jochpass. The Trübsee Alpine dairymen also brought in water from the Rossboden watering place, while their cows were grazing at Jochpass.

The rise of skiing and hiking tourism continued – two Jochstock chairlifts had gone into service in the meantime –, and so Leonard von Matt, at the beginning of the 1960s, was faced with the decision whether to expand the Alpine lodge again or to sell it. In April 1962, he sold it to a hotel owner from Stans. The members of the Trübsee alp cooperative then remembered their preemption in the event of a sale of the lodge which was included in the 1936 contract. So, at the general meeting of the alp cooperative on May 24, the Trübsee cooperative members bought the Jochpass cabin and, in addition, decided to apply for a liquor licence with the local authorities.

In 1964, following the approval of the required loan, the planned extension project, including a larger deck, kitchen and basement, went underway, and over budget, exceeding the CHF 460,000 loan by CHF 70'000 as a result of planning and building materials changes. But since the lodge's income statement for that year showed a profit, there were no complaints from the members of the alp cooperative. And so, in 1967, they were invited by the alp's management to Jochpass to a Schüblig (sausage) and soup luncheon.

As the demand in Alpine tourism kept increasing, and winter sports kept evolving, the members of the Trübsee alp cooperative, every couple of years, had to agree on additional remodeling/expansion loans regarding the building, which in the meantime had been renamed Berghaus Jochpass: 1977 and 1986, respectively, saw two expansions of the self-service section. Disputes would regularly arise at the checkout counter when the lodge's warden noticed that individual members of the Bergklub Nidwalden or members of the Trübsee cooperative took unlawful advantage of agreed dicsounts on soup and coffee. And so, in 1988, the alp cooperative members decided to drop restaurant discounts altogether henceforward.

The Tannenbar, located in a round tent, was opened to offer to visitors, especially the then new snowboarding generation, a place to refresh themselves while enjoying groovy disco sounds. The construction budgets increased almost parallel to the rise of skiing tourism, and the necessary investments no longer amounted to hundreds of thousands but to millions of Swiss francs.

Ever since the legendary original warden couple, Berta und Ignaz Odermatt-Scheuber, retired, a large number of successors have taken their turns at Jochpass. In 1998, Trudy and Erwin Gabriel-Gander and their team set out to pamper their guests at Bärghuis Jochpass with enormous innovative strength. It was under their  direction that the recent renovation of the restaurant and the construction of the Länderblick annex (in 2005) were completed, bringing the Alpine lodge back into alignment with current gastronomic needs. The project of a completely new Gadä, initiated in 2013, signalled the start of yet another extensive construction phase. On December 13, 2014 Trudy and Erwin opened the completely refurbished restaurant and hotel section.

After 24 incredibly fabulous years, this coming summer season, Trudy and Erwin hand over the keys to Bärghuis Jochpass to a new host couple very much like themselves. Evelyn and Thomas Amstutz also live in Ennetbürgen and are now at the same age, give or take, that Trudy and Erwin were when they started at Jochpass. The fresh couple is highly motivated to continue writing the success story that takes place up here at 2222 meters. 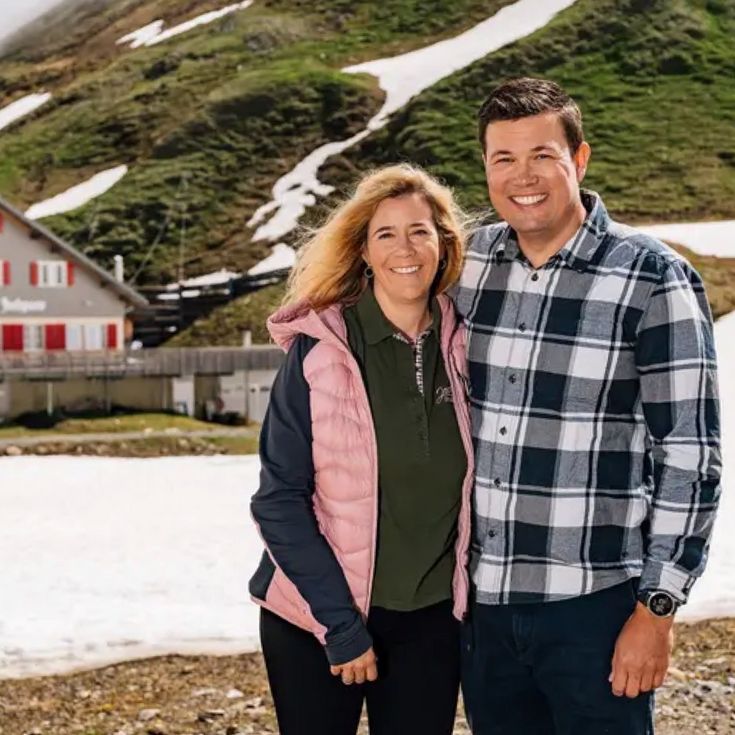 are the new hut wardens. 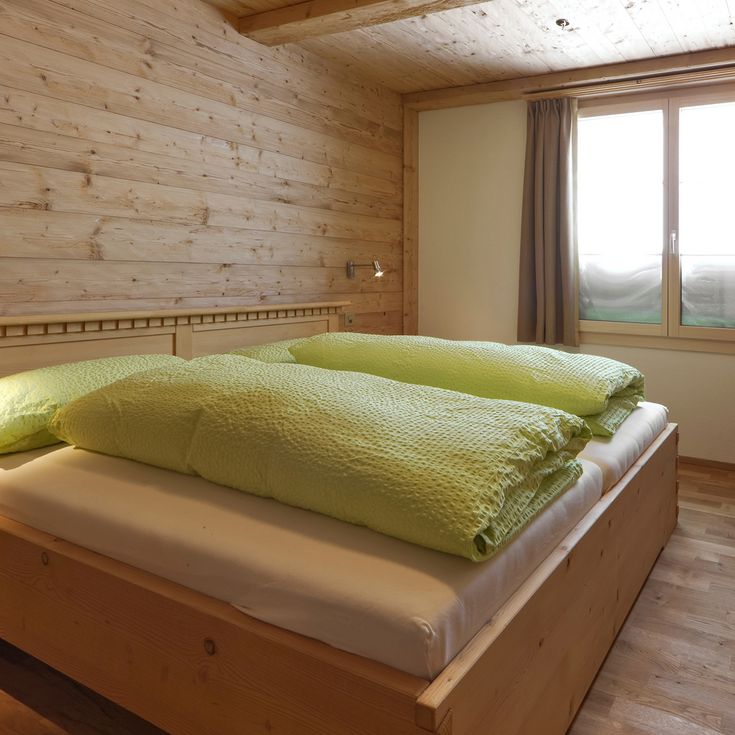 Here you can find out more about the rooms 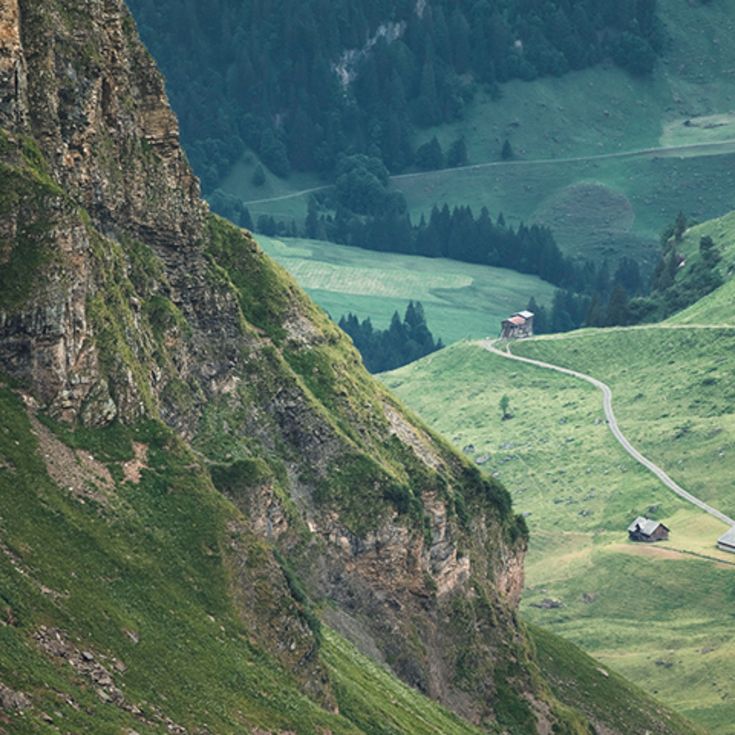 Time for a vacation – at Jochpass!

2222 meters above sea level – far away from the daily grind, yet right where it's at. 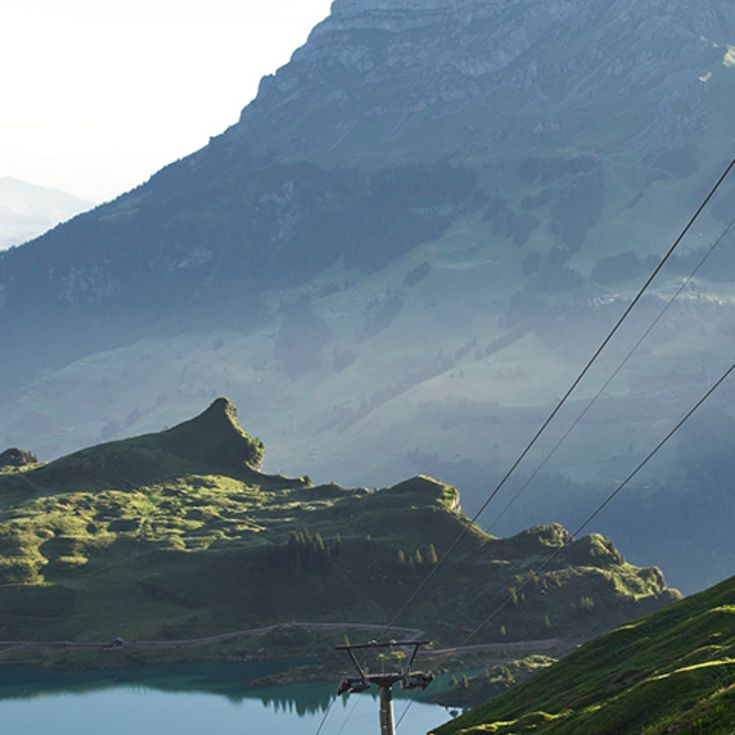 Turn your sat nav off! Jochpass is car-free.

Many roads lead to Jochpass, and yet you can't drive up here. 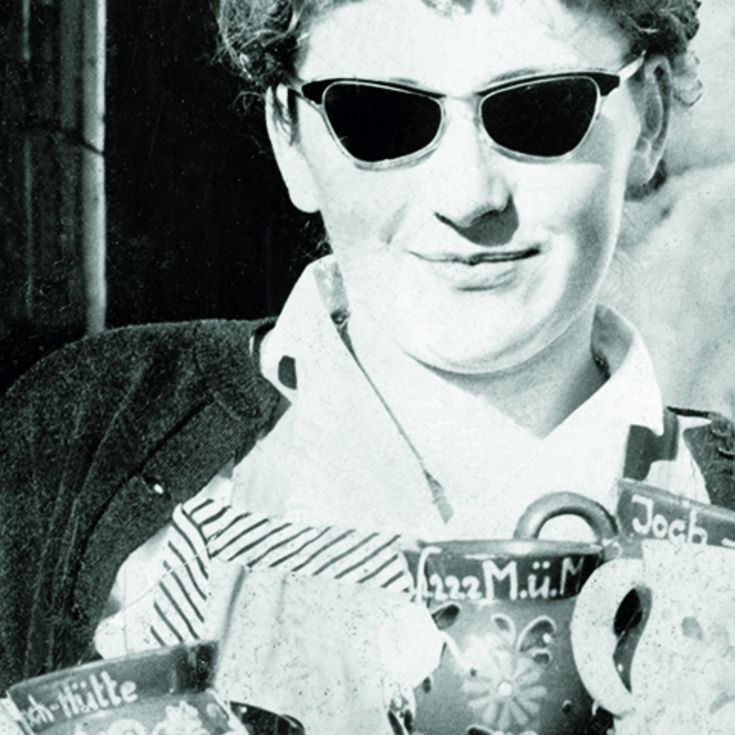 From cabin to Alpine lodge – a story in its own right.

Giving the gift of Alpine thrills is very simple – online! 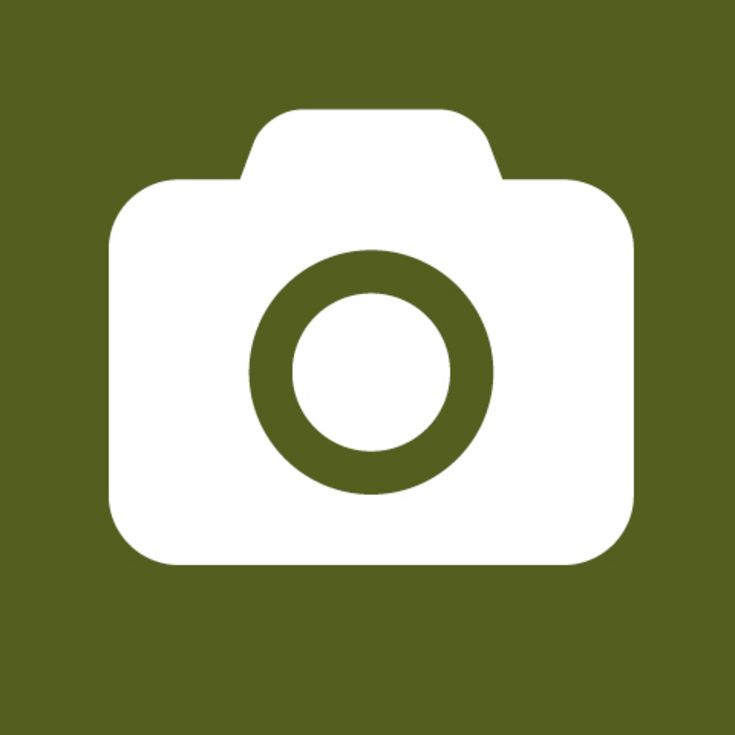 Check out the webcam with a view of our Alpine lodge.